Since 1996, ClearView has provided perimeter alarms and intruder detection systems to clients around the world, helping fulfil the stringent security needs of both commercial and public sector organisations. We provide a layered approach considering climate, topography, budget and threat that typically requires integration of multiple technologies.

Our partners Our Accreditations Various types of PIDS sensor are available to cater for different types of application and risk. These identify noise and vibrations during intrusion attempts, or alarm when a beam is crossed, alerting security personnel of an intrusion.
In conjunction with the physical barrier provided by the perimeter fence, the PIDS forms the first line against attempted intrusions. They provide the earliest warning of intrusion attempts while simultaneously ensuring that false alarms are minimised. During intrusion attempt, security staff can monitor and verify intruder activity.

The alarm signal will be generated from the zone on the perimeter where the attack is taking place. It can be integrated with CCTV Systems and access control systems to provide a comprehensive security solution i.e. a PTZ camera zooms to the location, lighting can illuminate the area, and the alarm can be relayed to remote central monitoring.

Our systems are designed to be as overt or discreet as required, making them suitable for any type of environment, including:

We partner with Geoquip, the leading perimeter intruder detection manufacturer, ensuring industry best-practice solutions are used.
To discuss your intruder detection, burglar alarm or security alarm system requirements, Contact us today. Alternatively, find out more about us, read our latest news or review our customer testimonials or client case studies.

Get a Quote
Services 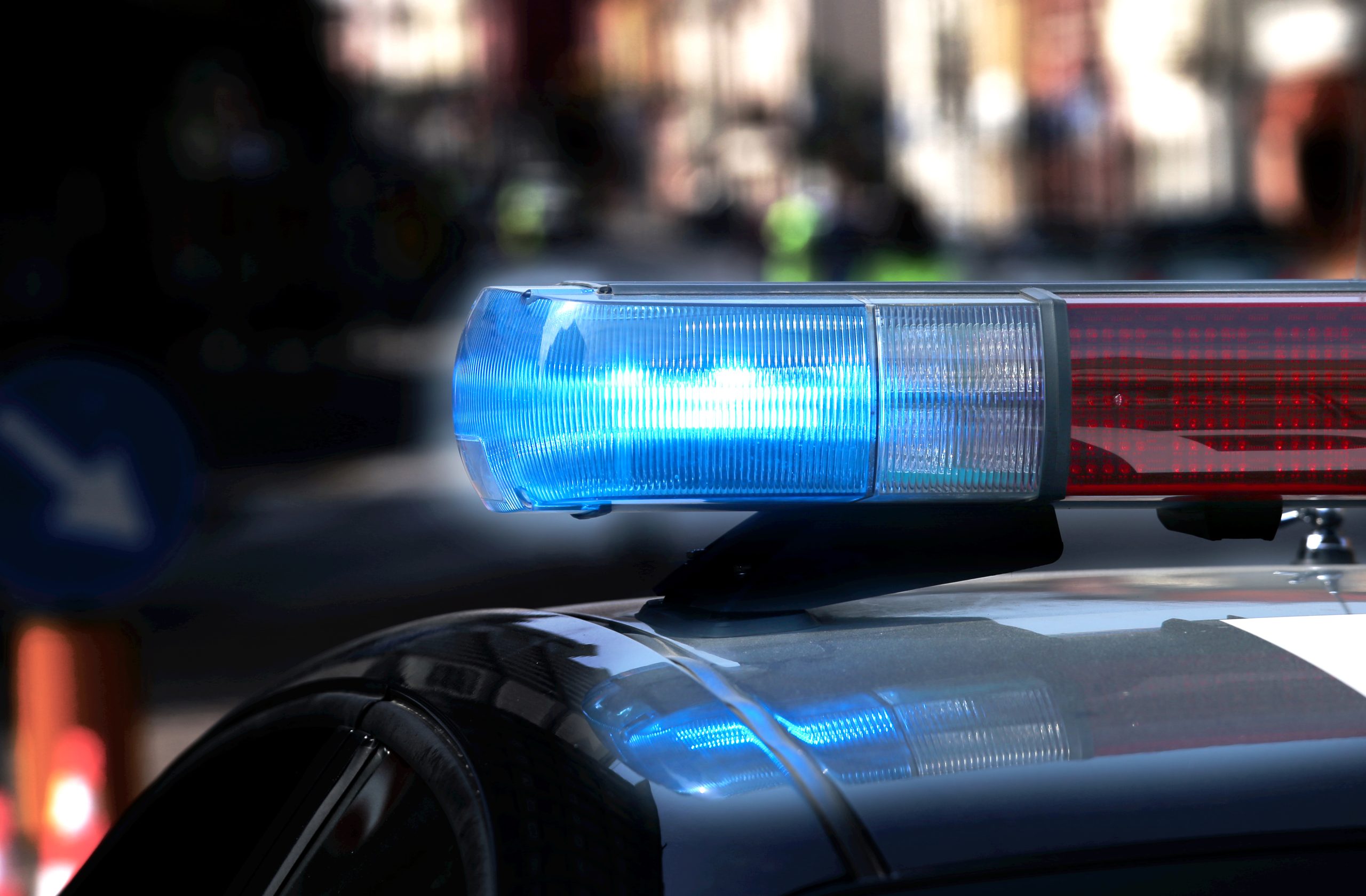 Eurotunnel (UK)
Integrated Security Design
EuroTunnel – the gate way to Europe and a demanding and diverse environment for surveillance and security. Thurrock Council
CCTV, Fire Stopping
Since 2002, ClearView has supported Thurrock Council in the in-stallation and maintenance of its CCTV systems. They comprise over 700 cameras. 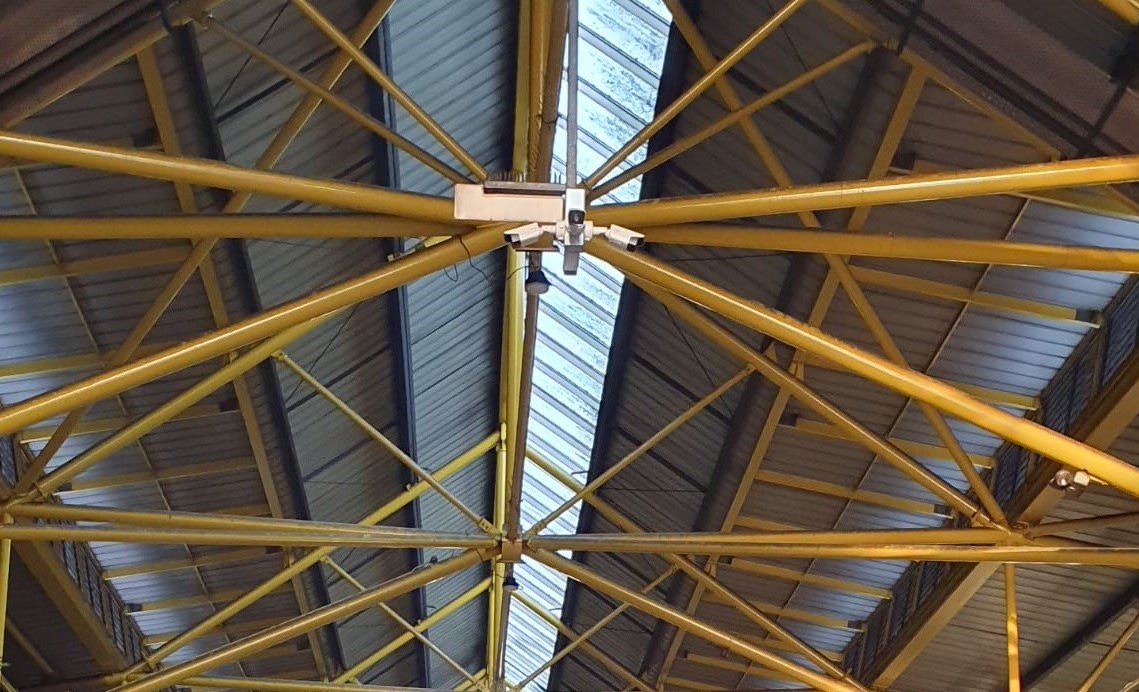