A Guide to Fire Stopping Products

Over 200 deaths occur in the UK every year due to fire. In an emergency, containing the spread of flames and smoke is extremely important, as survival is often a matter of minutes.

What are Cavity Barriers?

Cavity barriers are a form of passive fire protection installed in open cavities. This includes the spaces between walls, floors, and ceilings. Closing these gaps prevents flames from moving outside of a contained area.

They perform two functions: keeping flame and smoke out of an unaffected area and trapping a fire in its original compartment.

Cavity barriers are used in both external and internal walls as well as between different levels of a building. They even prevent fires from spreading from one building to another. 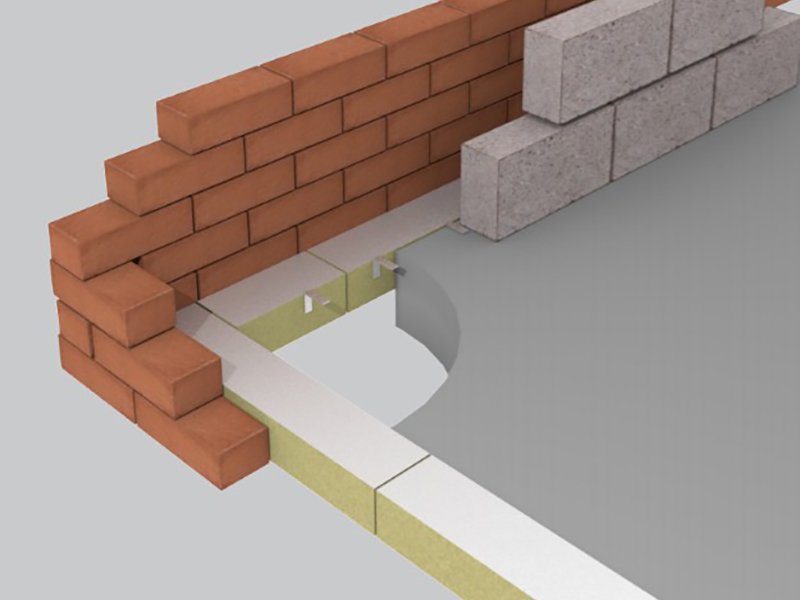 How Do Cavity Barriers Work?

Open cavities can act as chimneys that guide smoke and flame into other parts of a building. Cavity barriers close these areas completely and subdivide a building into closed compartments.

The materials that compose the barrier expand in heat to fill the space entirely.

When flames reach the cavity barrier, the rate that the fire spreads is significantly slowed. Fire is unable to expand into adjoining compartments or higher or lower floors. Some cavity barriers even direct flames out of the building.

Cavity barriers are frequently installed during construction. However, professionals can add them to any building to meet fire safety regulations or simply to improve fire protection.

Why are Cavity Barriers Important?

Cavity barriers are important because they are constantly protecting people and buildings.
Fire extinguishers and fire alarms require handling or activation by a person. Cavity barriers are deployed without the need for human interaction. Furthermore, maintenance and inspections ensure the risk of malfunction is minimal.

Without an effective cavity barrier installed, a fire is likely to spread ten times further than a building that is protected. Open cavities without barriers in place can hasten the spread of fire as airflow draws flame and smoke throughout a building.

What are Curtain Barriers?

These are another type of passive fire protection. They are usually made from glass fibre fabric and are installed in the ceiling of a property. Curtain barriers are hidden from sight until they are automatically deployed in the event of fire.

Curtain barriers prevent flame and smoke from spreading throughout an open building. They are generally several centimetres thick and can resist extremely high temperatures. They are often used alongside or instead of fire doors. They even protect areas such as corridors and large openings where no protections would otherwise be in place.

How Do Curtain Barriers Work?

Curtain barriers, like cavity barriers, work through fire compartmentation. They limit the movement of fire and smoke, slowing the speed in which fire spreads.

Unlike cavity barriers, curtain barriers can create a sealed compartment where one does not exist in a building’s structure. Effectively, they become walls during a fire.

Generally, a curtain barrier is linked with smoke detectors or alarms. When they are triggered, the curtain drops into place by way of gravity and forms a fire-safe compartment. A power outage may also activate the curtain.

Some fire curtains have windows that allow rescue professionals to see into a compartment before entering. This can speed the rescue process or keep them safer during their checks.

Why are Curtain Barriers Important?

Curtain barriers can prevent the spread of fire and prevent smoke from spreading.

Curtain barriers are especially useful in buildings that do not have adequate compartmentalization. For instance, older structures that are not built according to modern safety regulations.

When evacuating, curtain barriers offer more protection to the most trafficked areas. Lobbies and corridors are more protected with the addition of a Curtain Barrier. This keeps evacuees much safer along their escape routes.

Curtain barriers can contain a fire to a single sealed compartment for one to three hours. This is generally enough time both for residents to leave a building and for professionals to conduct safety searches.

Cavity and curtain barriers serve as important and valuable parts of a fire safety system in any building. They limit the spread of fire to manageable compartments and save time for evacuees and prevent widespread damage.

However, passive barriers are only one method of fire and smoke protection. Fire safety measures extend far beyond barriers to ensure the maximum protection possible for people and commercial buildings.

You may also wish to invest in fire collars & wraps as an extra precaution. Alternatively, you can install fire dampers as part of your ventilation system.

Contact us with any questions you have about your fire safety on our contact page. Or, get a fire risk assessment for your business now.

Fire Risk Assessment
Get a Call Back
Services 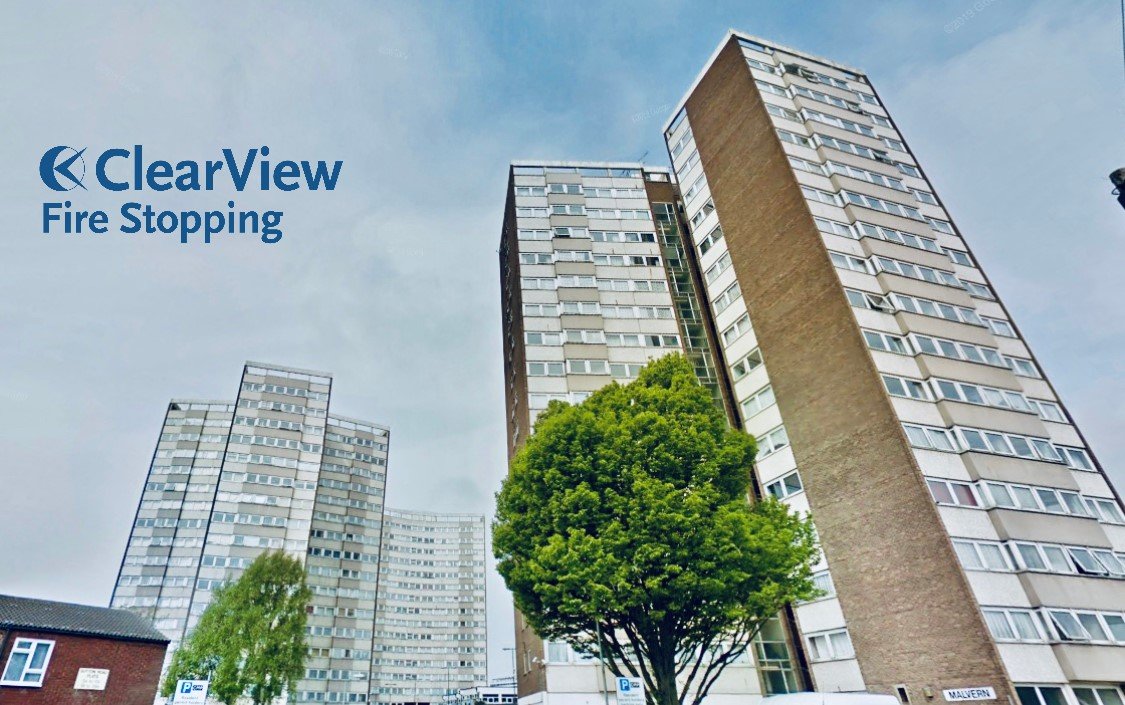 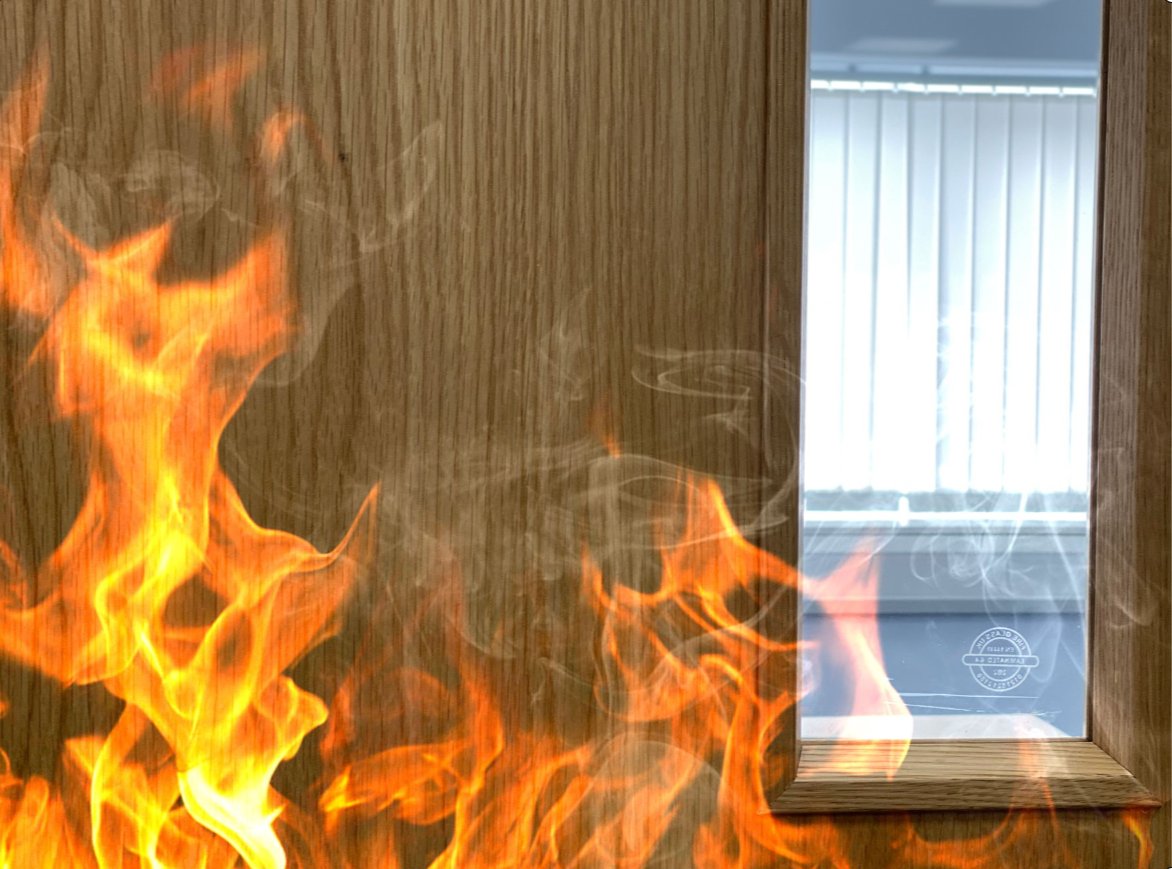 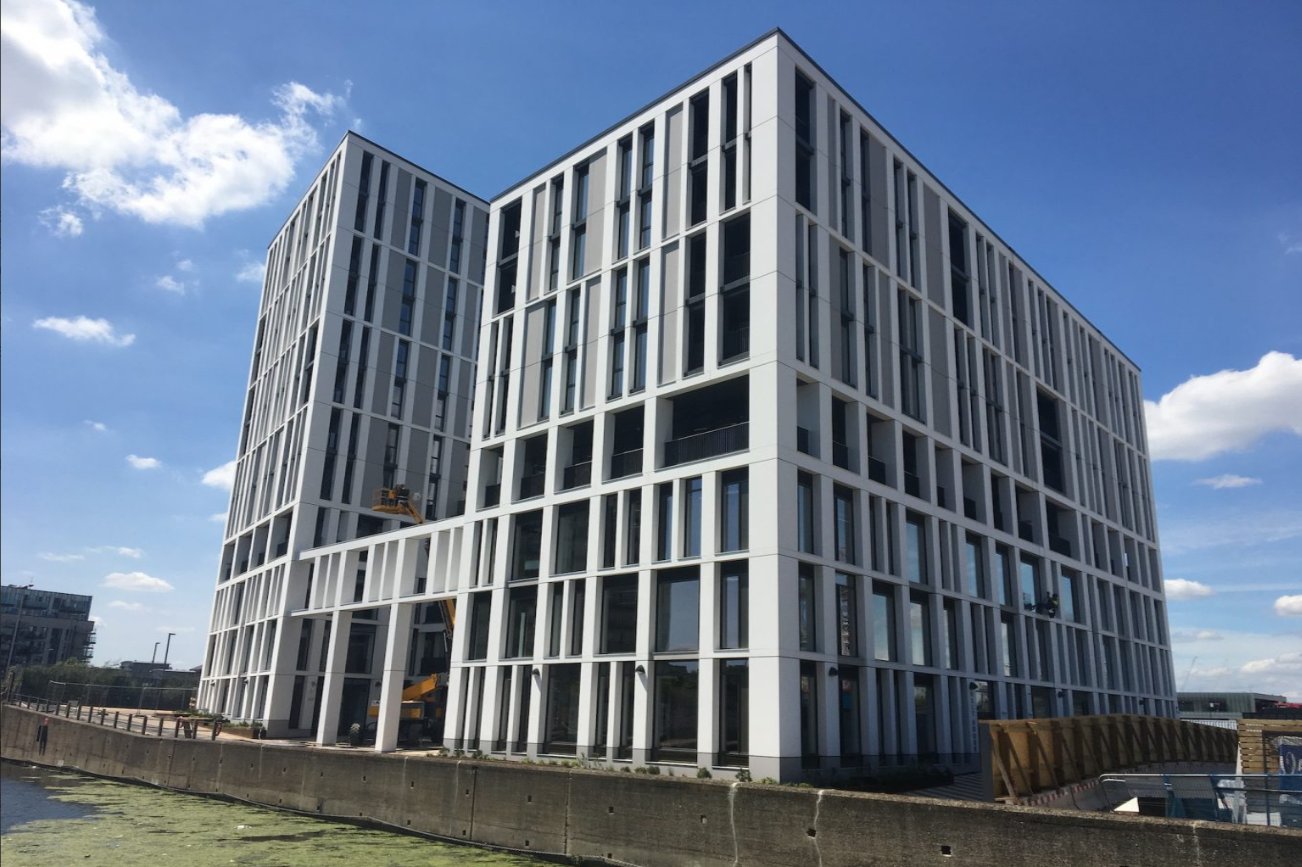 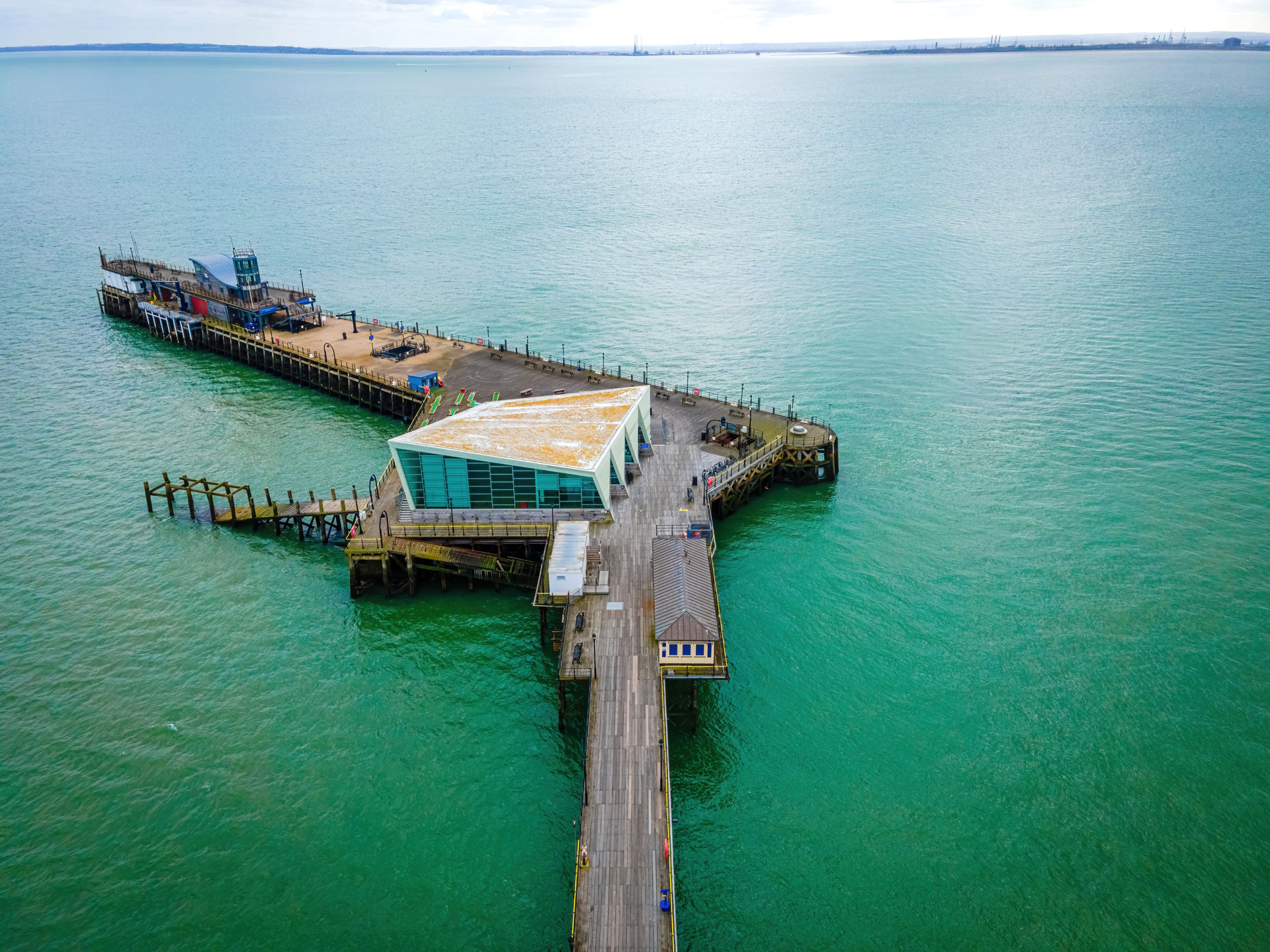 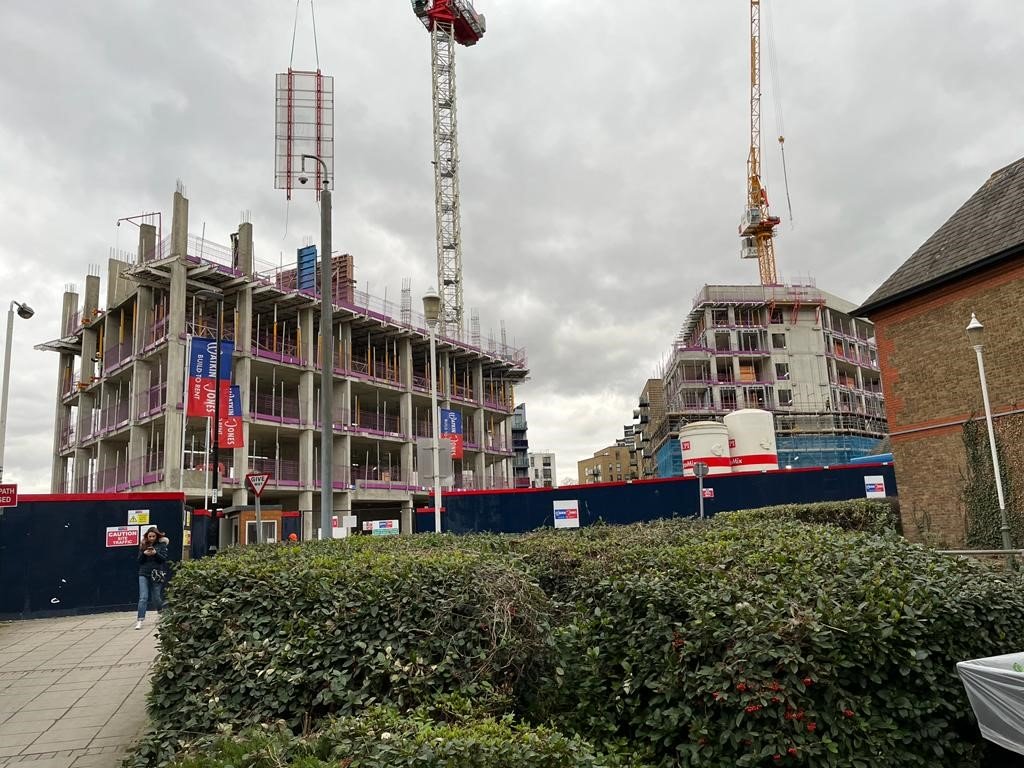 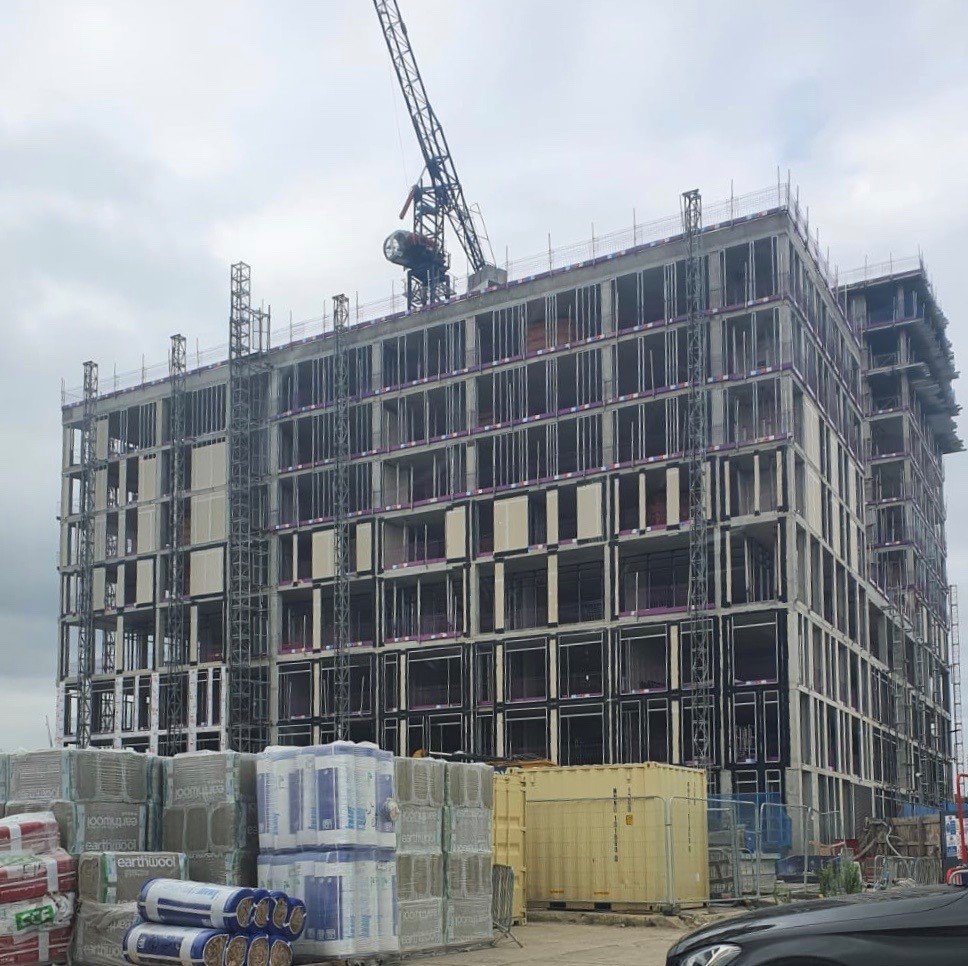