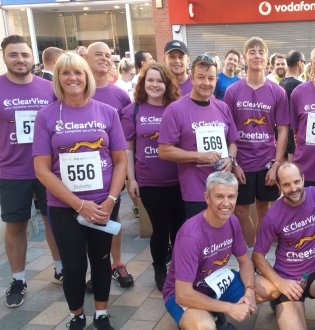 This year, ClearView have raised £360 so far for this year’s chosen charity.

For the event’s 20th anniversary, all proceeds will be going towards a new vehicle for Farleigh’s Hospice Outreach Project (HOP). This will allow them to continue having a mobile unit which provides a flexible and accessible range of services within the heart of the community.

The total amount raised between all the partaking businesses has not been announced but we’ll let you know as soon as we find out!

There’s still time to contribute to Farleigh’s fundraiser for their new vehicle – you can donate here! ClearView Staff Making the World Better with a Sweater

This year ClearView staff traded their shirts and ties for a festive woolly jumper and raised nearly £300 to support the Save the Children charity. On Friday 12th December,... 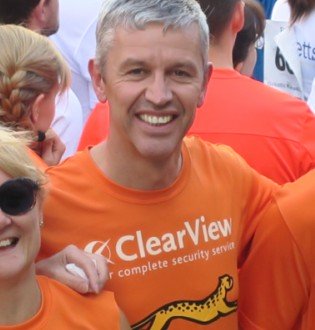 This year, ClearView will be entering a team in to Birkett’s Race 4 Business with the aim of raising £1000 for local charity, Brentwood, Essex. On the 15th of... 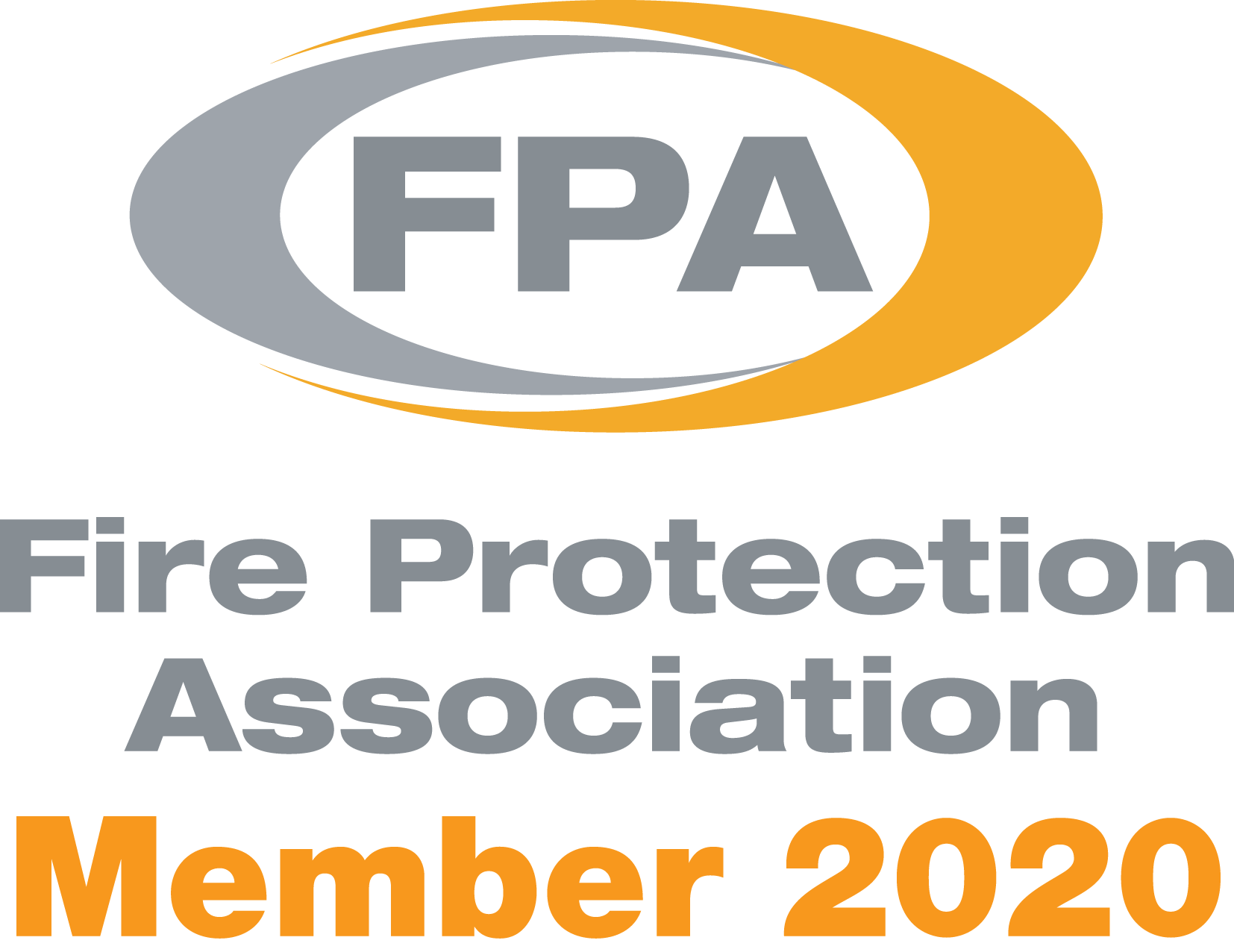