Our Managing Director, Michael Vincent, has overall responsibility for ClearView Communications. Throughout his tenure as MD, ClearView has been nominated on several occasions for fire and security business awards.

Michael was a finalist for the Ex-Forces in Business Awards 2020 in the SME category as Business Leader of the Year.

Michael plays an active role in the military veteran’s community by mentoring ex-service personnel through the transition into civilian roles within business all over the UK. Michael is an experienced business leader with a demonstrated history of leading complex strategic operations and projects in several industries.

He is a certified Chartered Manager and Fellow of the Chartered Management Institute, with a Bachelor’s Degree with First Class Honours in Leadership and Management from Northumbria University. He also holds several project and health and safety qualifications, and he is a Member of the Association for Project Management and a Technical Member of IOSH.

Michael is currently studying for an MBA with Minerva Elite and Northampton University.

Michael completed 17 years of military service with the Army Air Corps, which is the combat aviation arm of the British Army. During this time, he gained valuable leadership experience from managing in highly challenging environments on operations such as Iraq, Afghanistan, and Bosnia. Between 2009 and 2015, he was employed in senior management roles responsible for Apache helicopter operations as part of Squadron Ground Support Flight elements of the Attack Helicopter Force.

He was awarded the Long Service and good conduct medal for long and dedicated service in 2015.

Michael joined Amazon logistics in his first civilian role post-military service in early 2016 as part of their ex-military programme. He managed operations at the Bromley by Bow Delivery Station in London. At the time, it was the highest package volume Delivery Station in the UK Amazon network, and Michael was responsible for over 100 staff. He also successfully contributed to significant projects such as the London rollout of Amazon Fresh.

Michael’s next position was as the Head of Operations at Pinnacle Power before joining ClearView. Based at the Energy Centre in North Greenwich, he held operational responsibility for the largest district heating network in Europe, with a project value of £87 million. In this role, Michael was also the Senior Health and Safety advisor to the board of directors, and he managed operations at multiple sites throughout the UK.

In May 2019, Michael was promoted into the role of Managing Director.

ClearView has taken part and completed this years Race4Business, organised by and in aid of Havens Hospices. 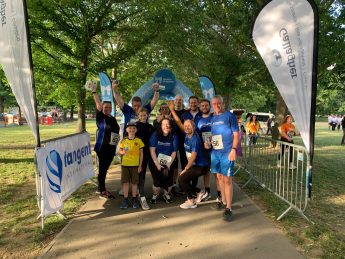 We have proudly passed our IFC audit, covering passive fire protection (fire stopping) processes and the documentation we store and produce for all our installations and projects. 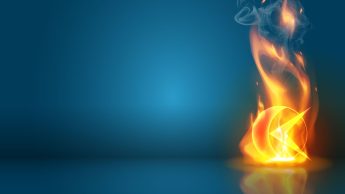 ClearView has been awarded the fire stopping contract for Watkin Jones new build to rent accommodation in Lewisham, South London. 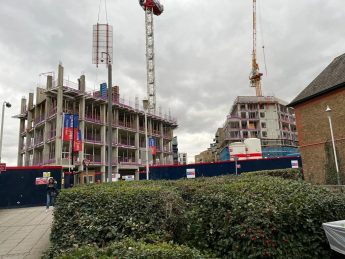 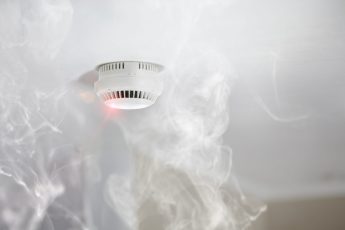 The CCTV maintenance contract covers all three of the university's campus'. This includes Southend-on-Sea, Colchester and Loughton. 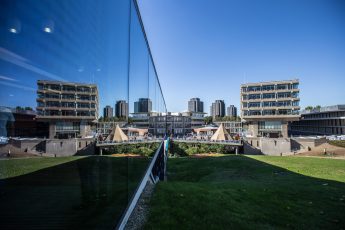 One of the most effective ways to prevent the spread of fire and smoke in any building is by installing fire doors. This is a great form of passive fire protection. ...

ClearView has successfully completed the tender process, to carry out the maintenance and repair of CCTV and associated equipment within the borough of Basildon. 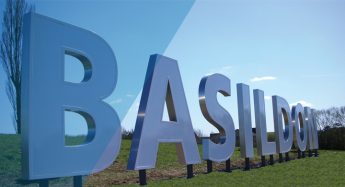 Company News / 26.07.2021
ClearView is Recognised as the Best Essex Based Security Company

ClearView has been placed within the top 21 best Essex security companies to work for.  We are delighted to announce that this was based on our exceptional performance in these categories:... 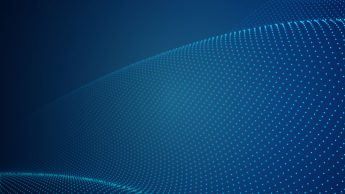 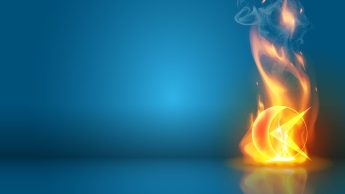 To comply with the UK statutory regulations for fire safety at work, there must be a responsible person. This individual has clearly defined responsibilities as set out in Regulatory Reform (Fire... 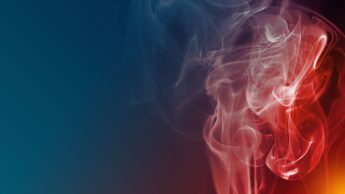 Keeping your building safe from fire requires the right PFP strategy. Here is everything you need to know about passive fire protection. 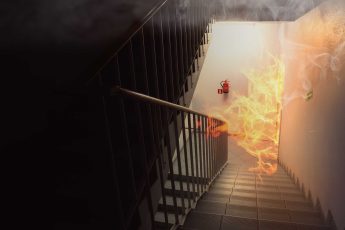 Fire and rescue services in the UK attended to over 500,000 fires in 2020 alone. When a fire consumes your business premises, you risk a significant financial and personal loss. 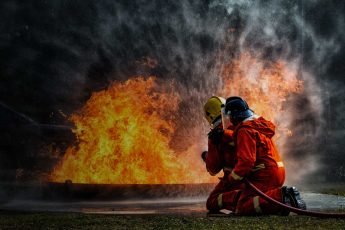 We are pleased to announce that ClearView has successfully passed our environmental audit and has been recertified to ISO 14001, maintaining the International Standards.

We had a very successful audit carried out by QMS to check our compliance against the requirements of ISO 45001:2018 (Occupational health and safety management). The audit reviewed our health and safety documentation, including our:...

ClearView has passed its H&S Covid19 audit carried out by inspectors from the Health and Safety Executive to ensure businesses are Covid secure.

ClearView is celebrating their 25th anniversary this January and is exceptionally proud of the history and achievements over the years. 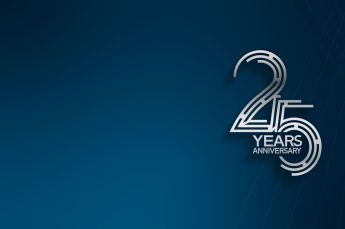 To help protect staff and residents at CHESS from COVID19, we have provided PPE, takeaway containers and a contactless access control system. 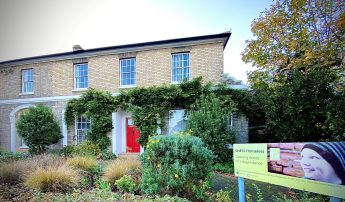